Graffiti emerged in the 1960s in the Bronx, New York, USA, as a manner to mark their territory by street kids. Named after images or lettering scratched, scrawled, painted or marked in any manner, graffiti appears in any public in various forms from simple words to elaborate wall paintings. As it develops, 80's graffiti is a pop-culture related to hip hop music and b-boying to expressing own ideas and personality. Many countries have penalties for illegal graffiti but can't limit graffiti 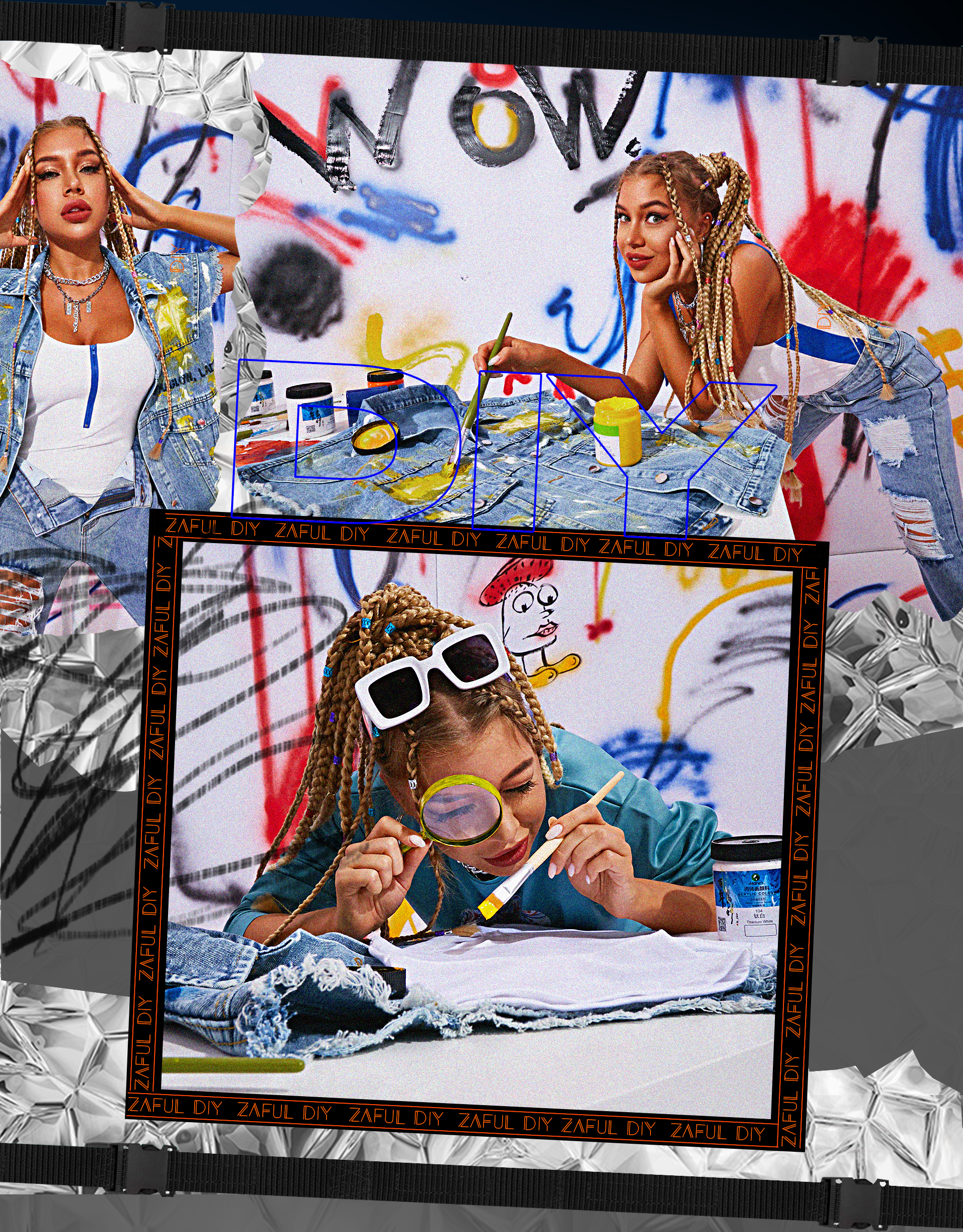 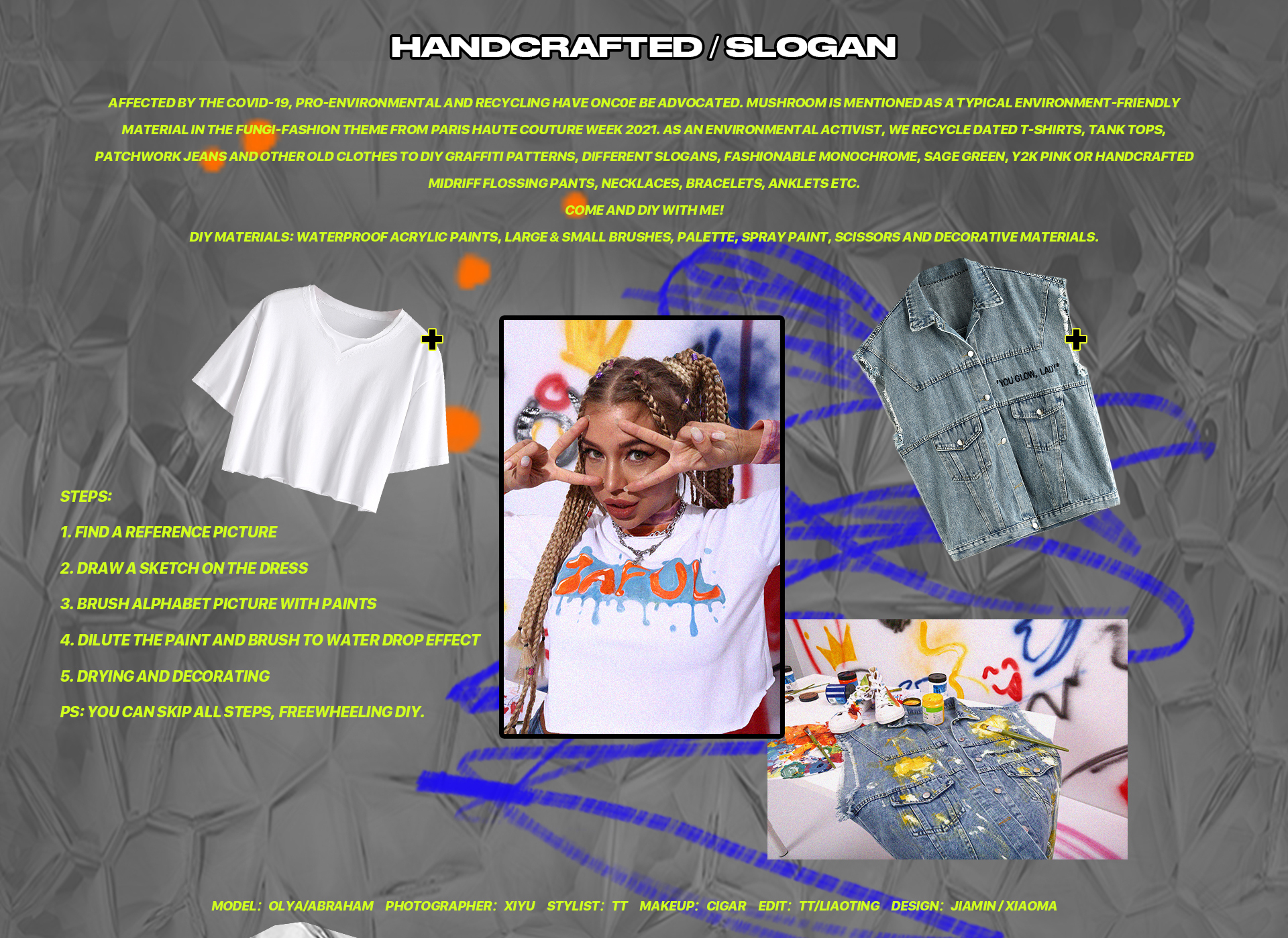